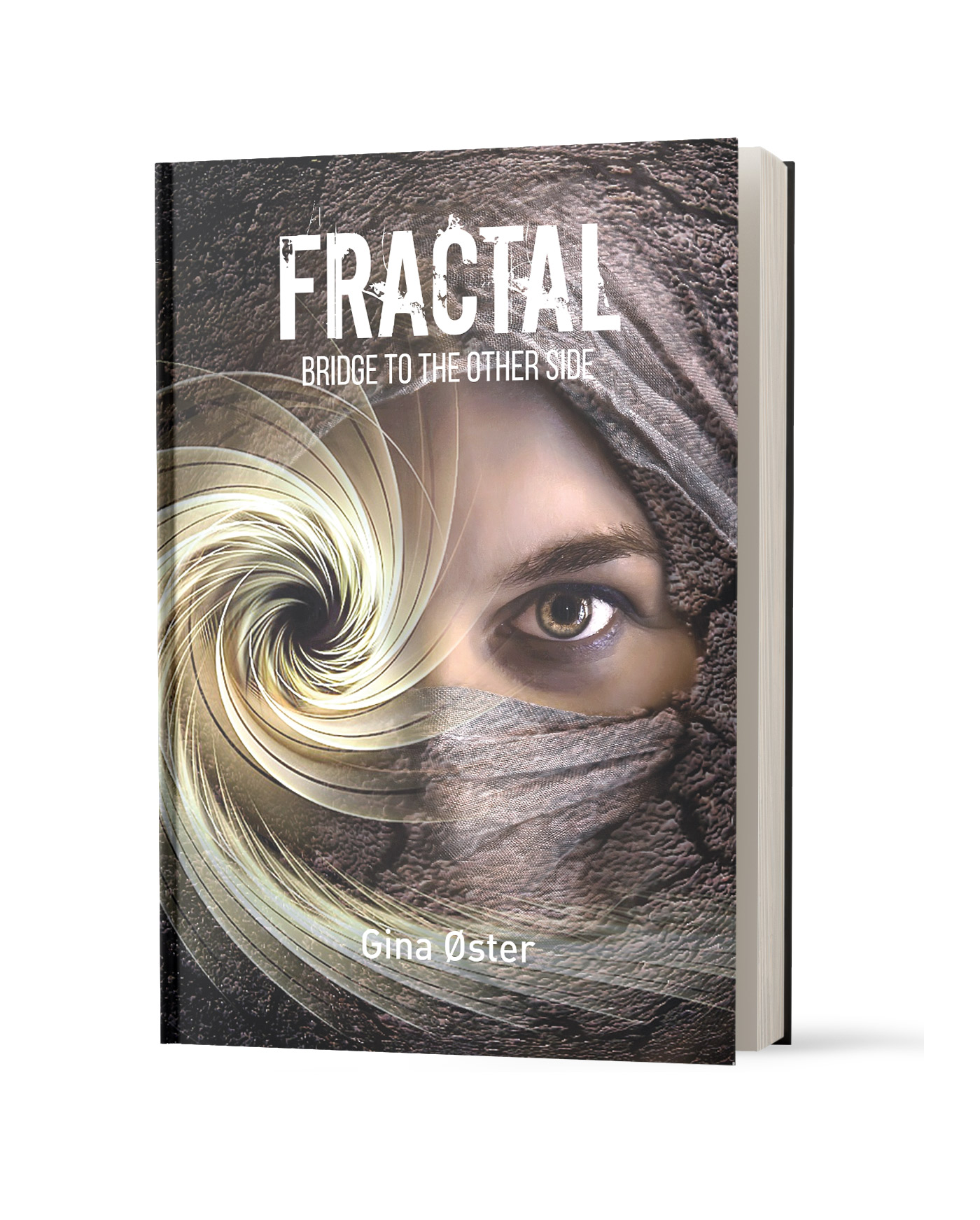 It is 2036. Experiments are taking place in SITCO’s laboratory in Colorado as part of the AfterLife Project. A team of scientists, physicians and experts in near-death experiences are looking for an answer to the question as to whether there is life after death. They think they have found a way to make the journey to the afterlife. This method allows people to undergo a near-death experience in which they come close to or even go beyond the threshold of death and then return to earthly life. The project is controversial and meets a great deal of resistance, especially from religious communities. Some of these have therefore submitted their case to the United Nations International Court of Ethics, which will determine whether the experiments should be permitted or prohibited.

The initiators of the project are questioned by the judges of the court. They try to clarify which major technological advances have been made in natural and medical sciences in the past decades. According to them, this knowledge can be linked to the near-death experiences that many people have encountered. During the court hearings, the experiments continue in the utmost secrecy. Will the answer to the question of whether there is life after death be found before the court reaches a verdict?

I can see them clearly now in their white coats, they are busy connecting machines to my body. After the extreme cold I have slipped out again. I’m suspended just below the ceiling. The EEG on the heart monitor shows a flat line, the blood is collected, the procedure is in full progress. Isabela is nervous, I try to reach out to her but she does not notice.
I look in the laboratory; 3 people apparently dead under induced hypothermia, cooled down in specially insulated thermos bags to a temperature of just above freezing point. How many of us will return this time?

A revolutionary text that makes one wonder...

A fascinating concept for a novel!
Chris Impey
Professor of Astronomy - University of Arizona

Dr Penny Sartori - author of The Wisdom of Near-Death Experiences